The value of iterations 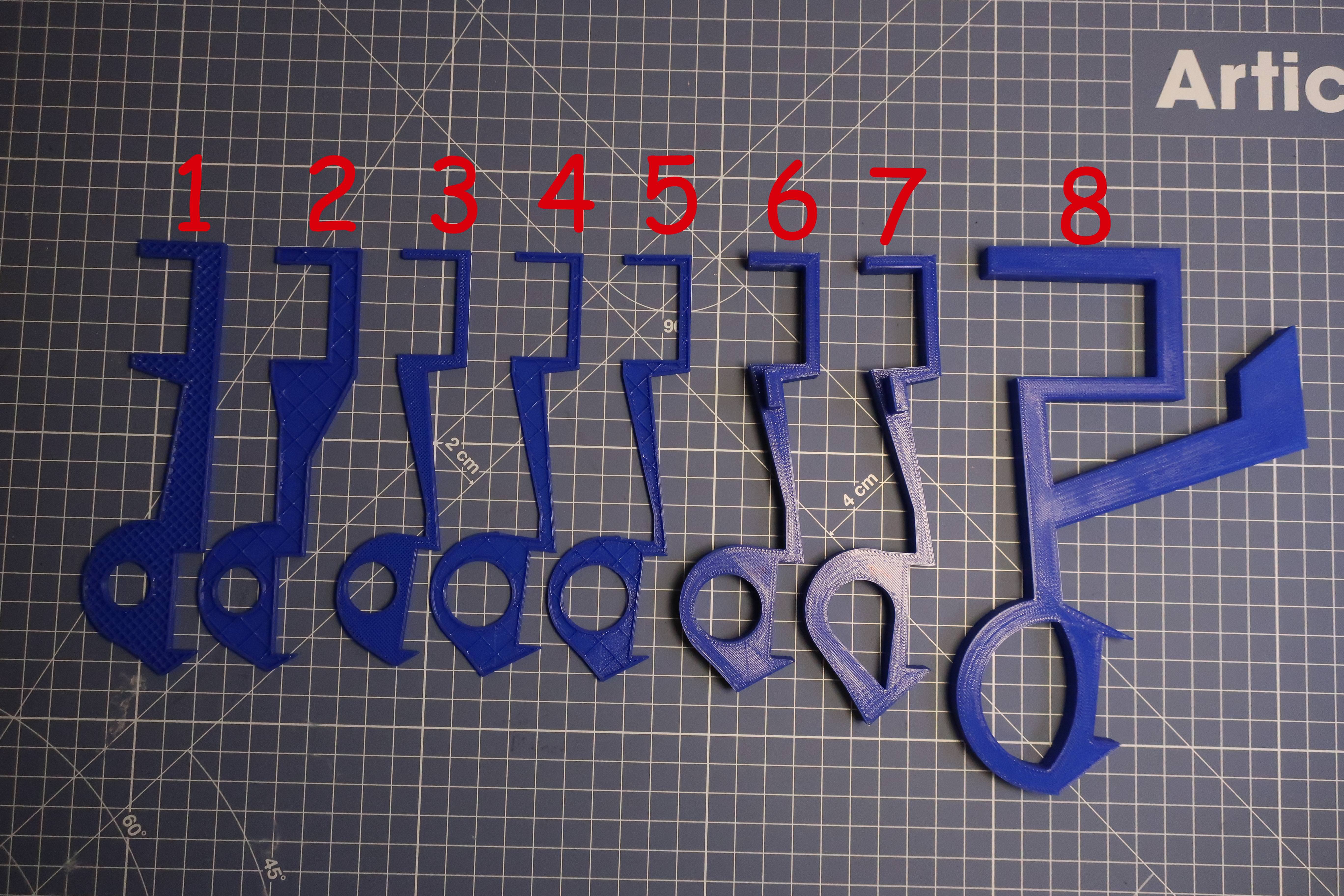 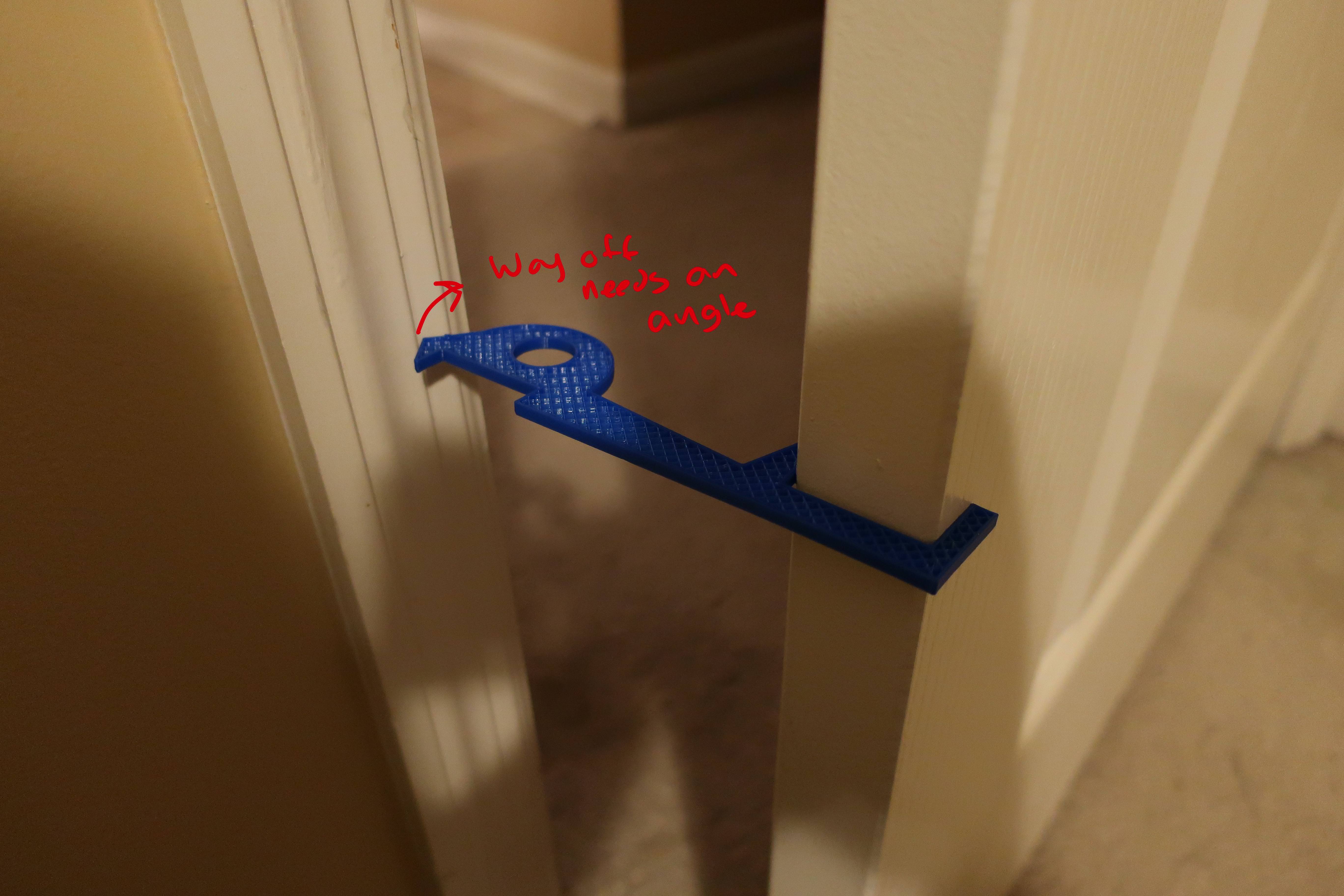 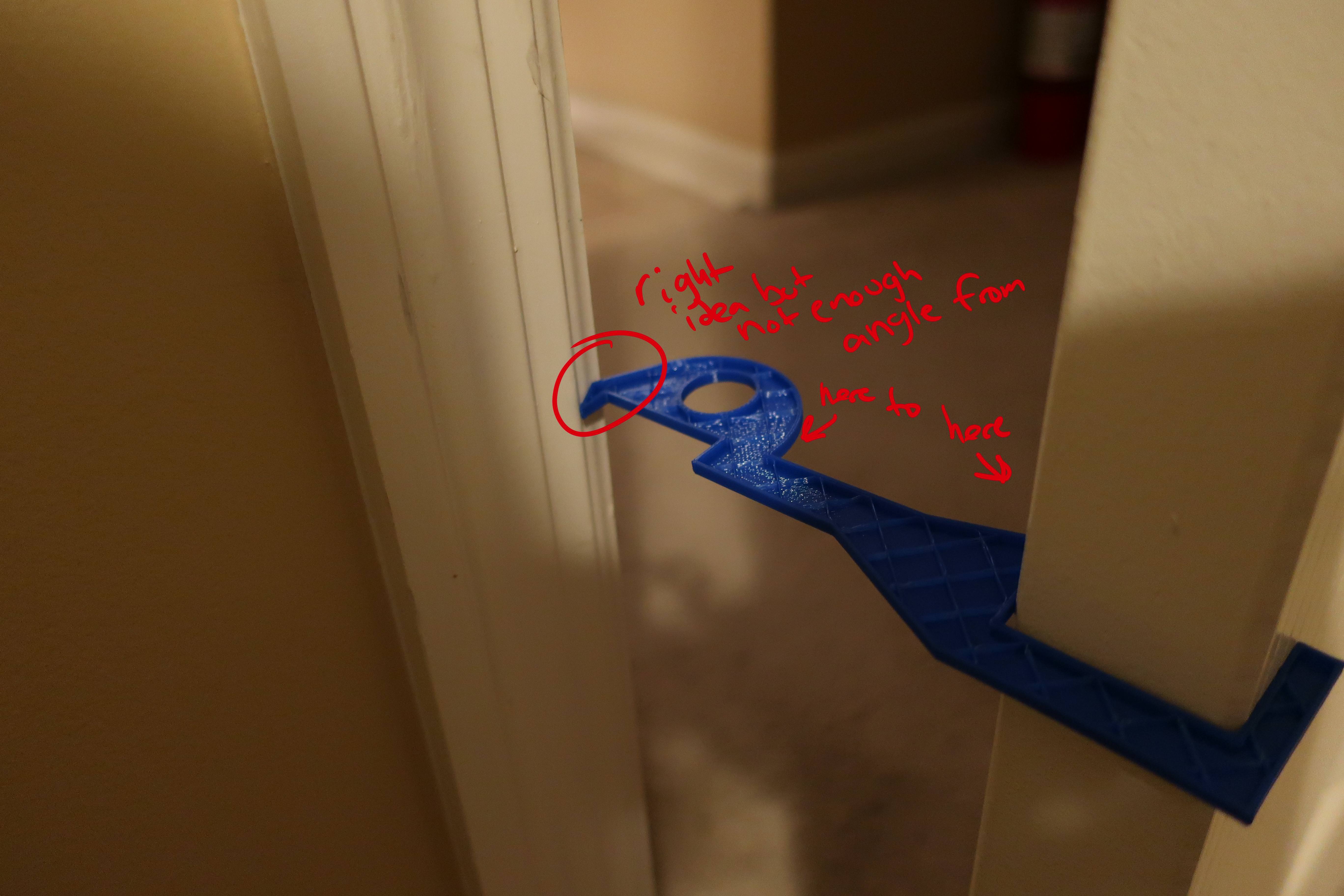 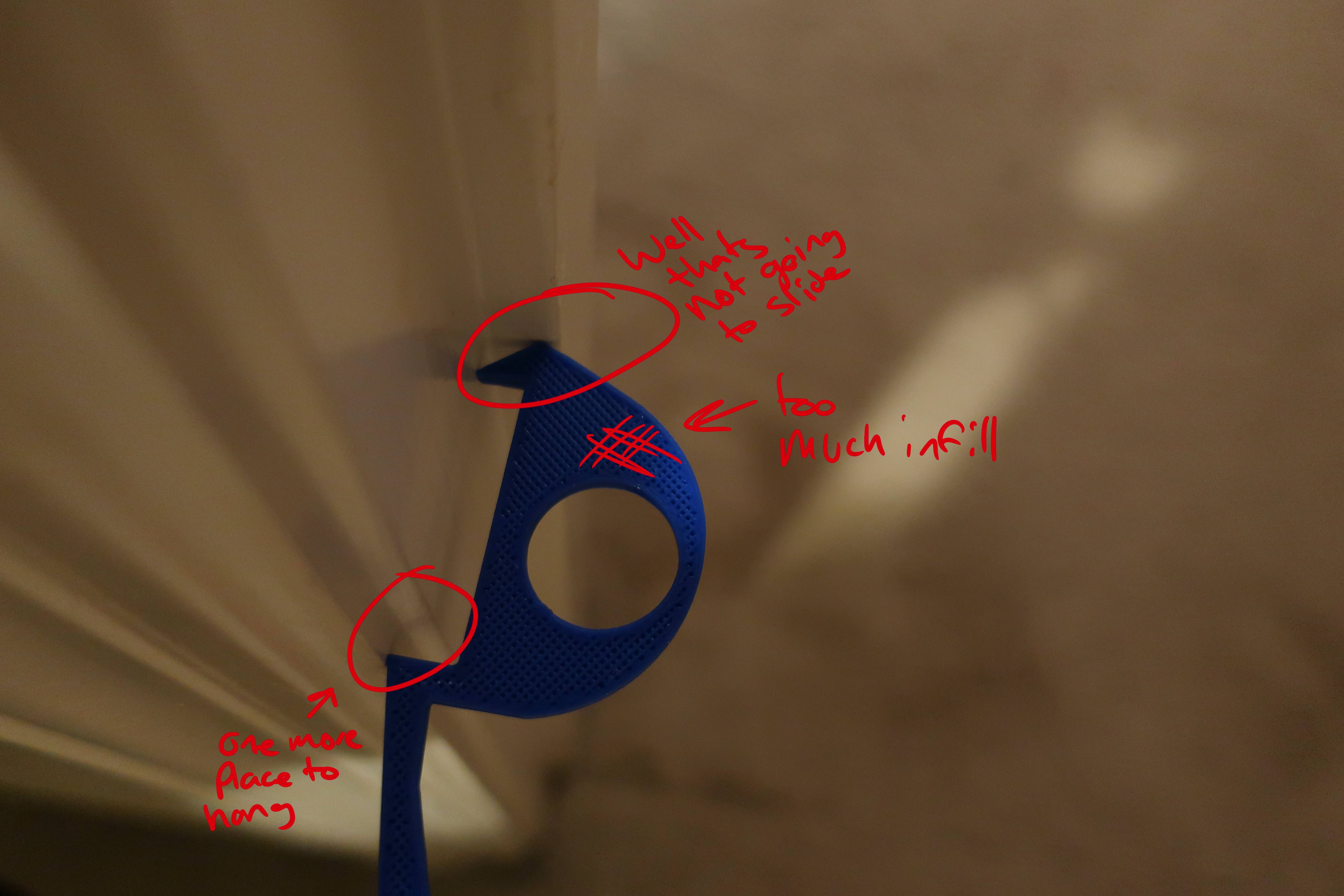 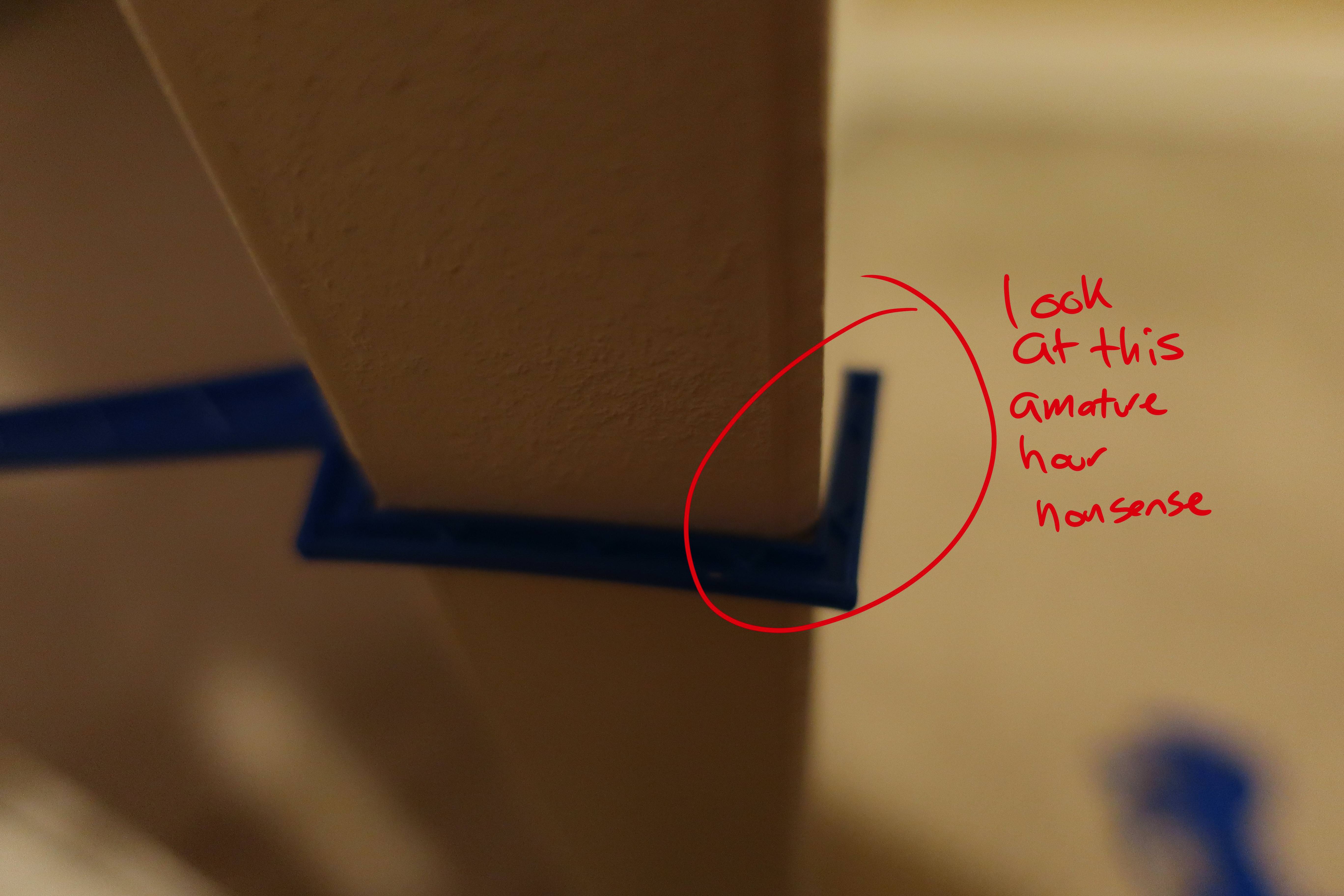 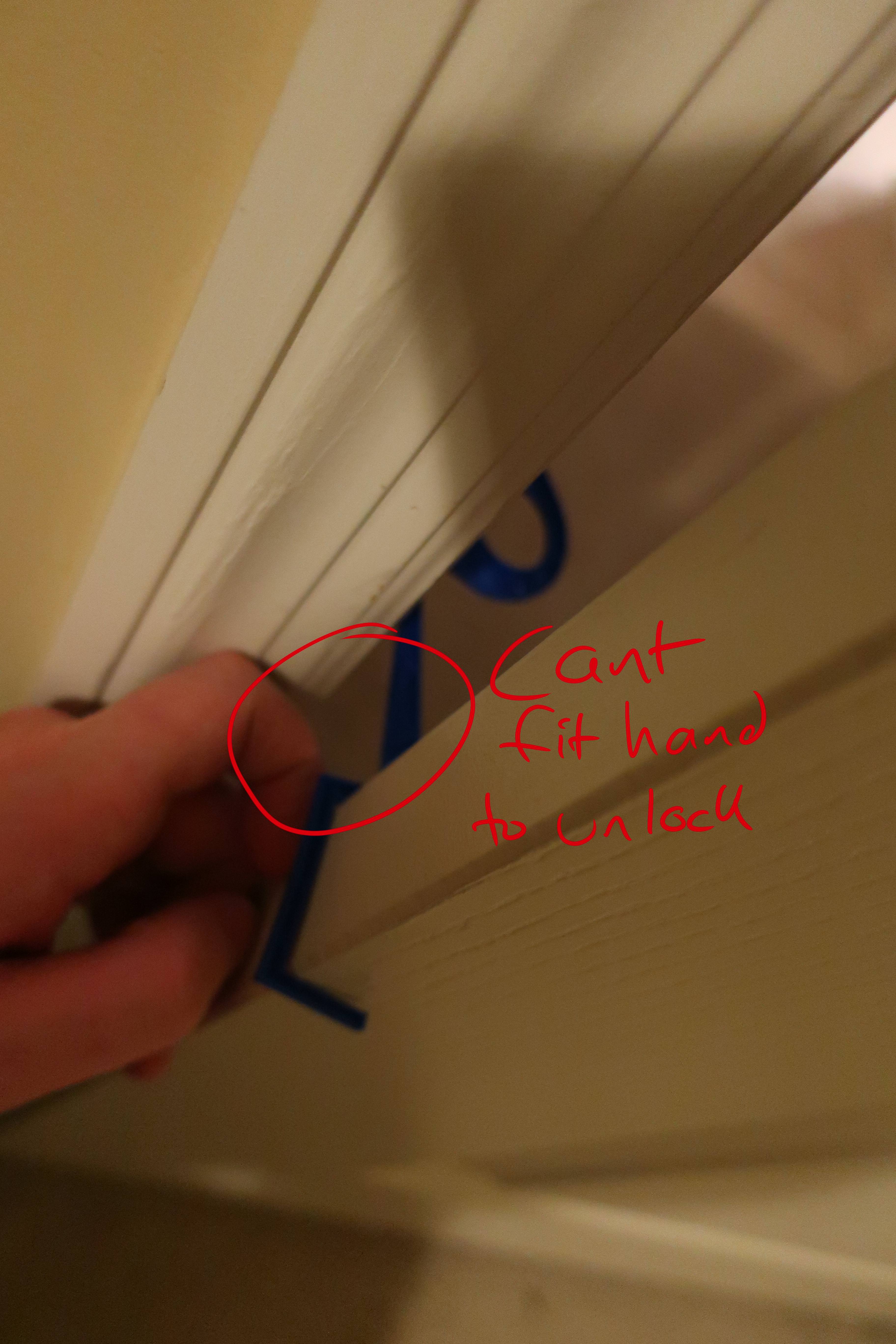 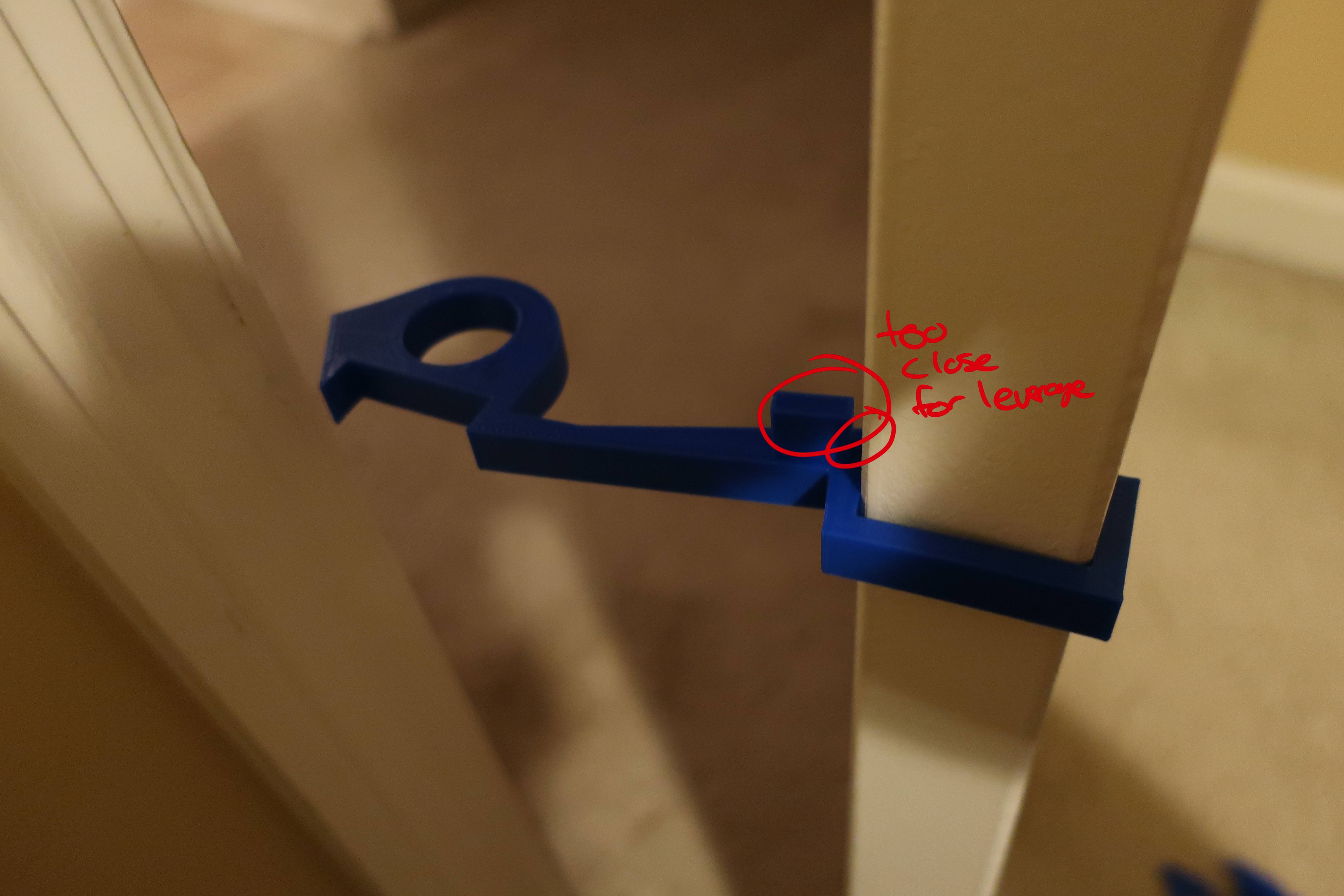 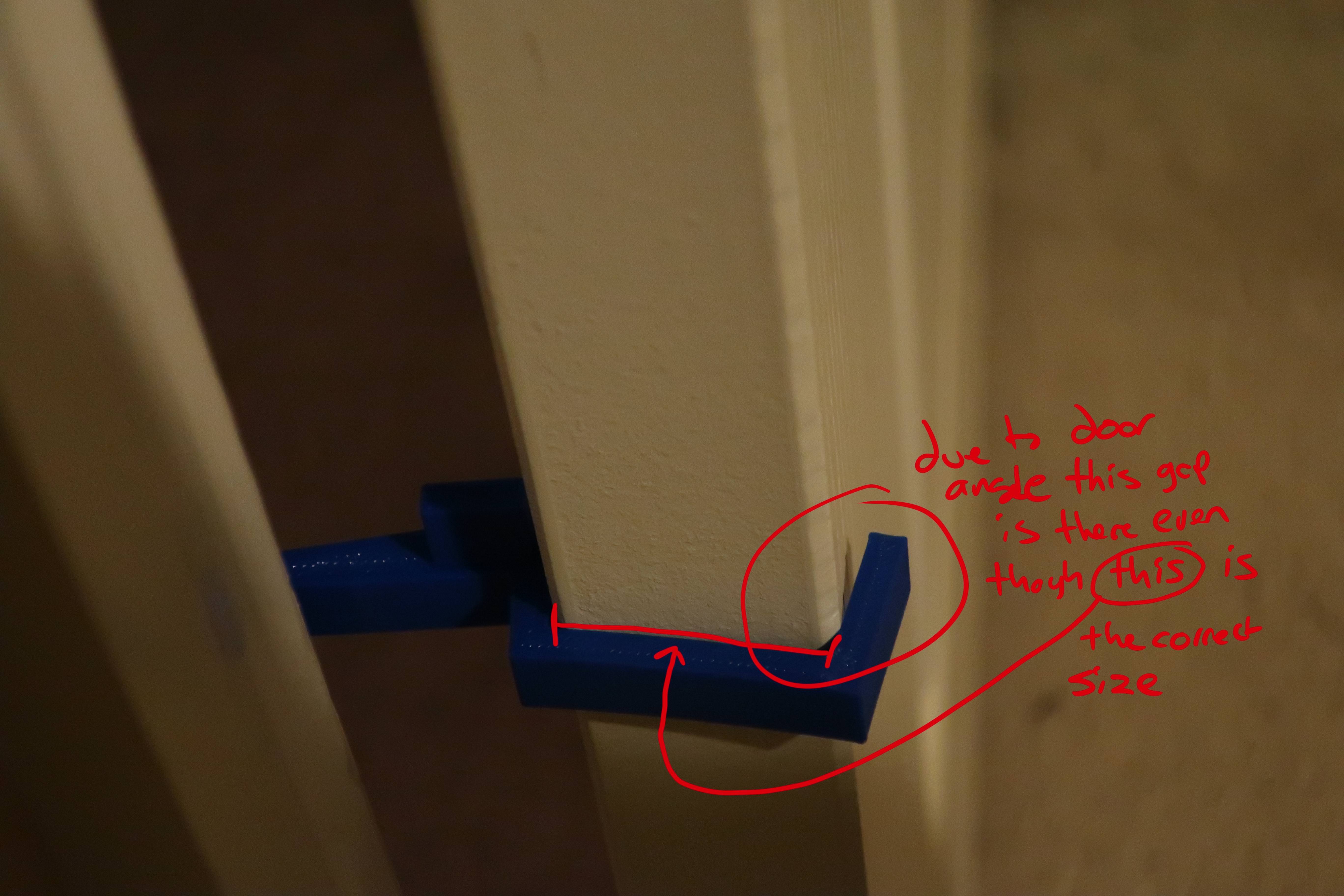 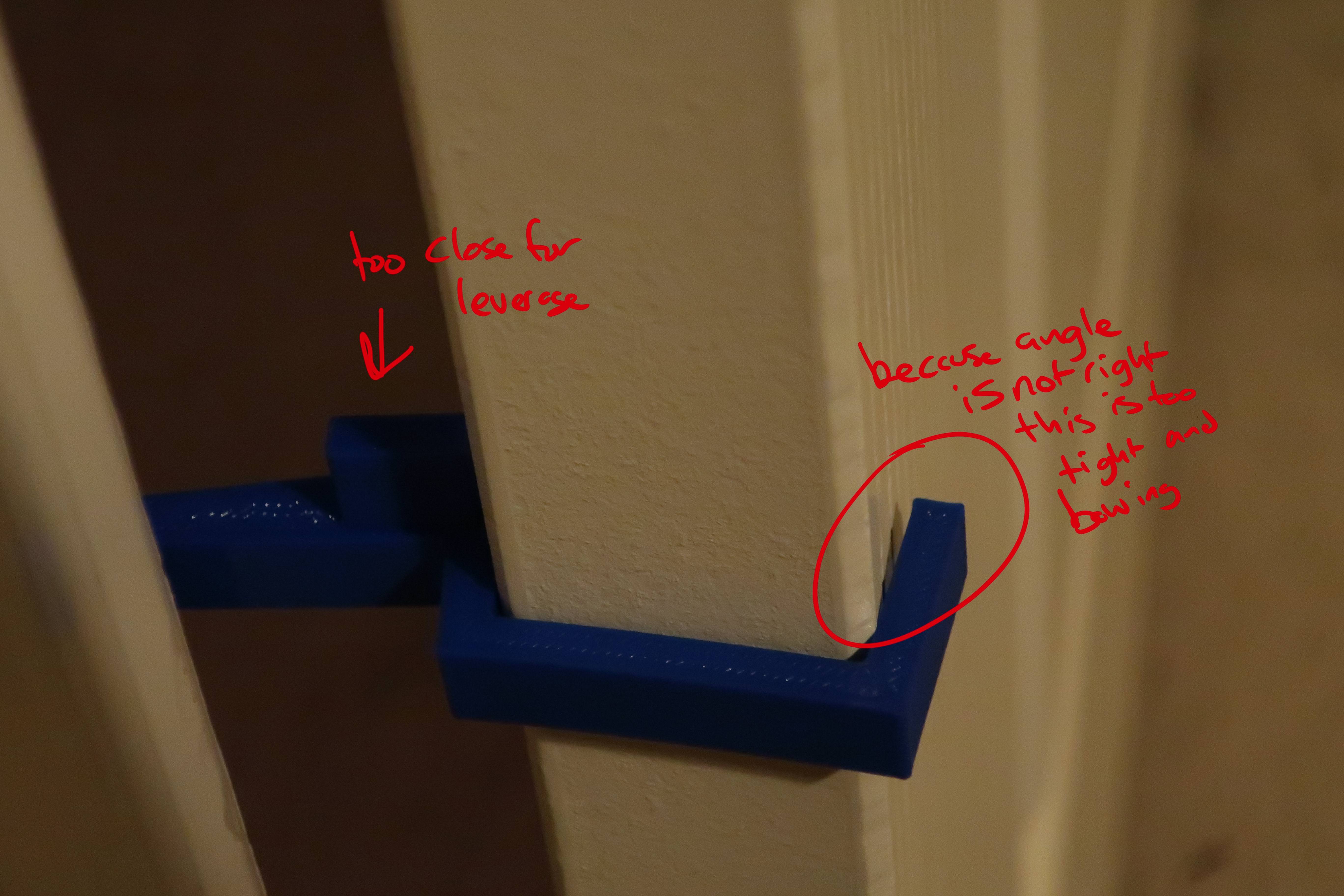 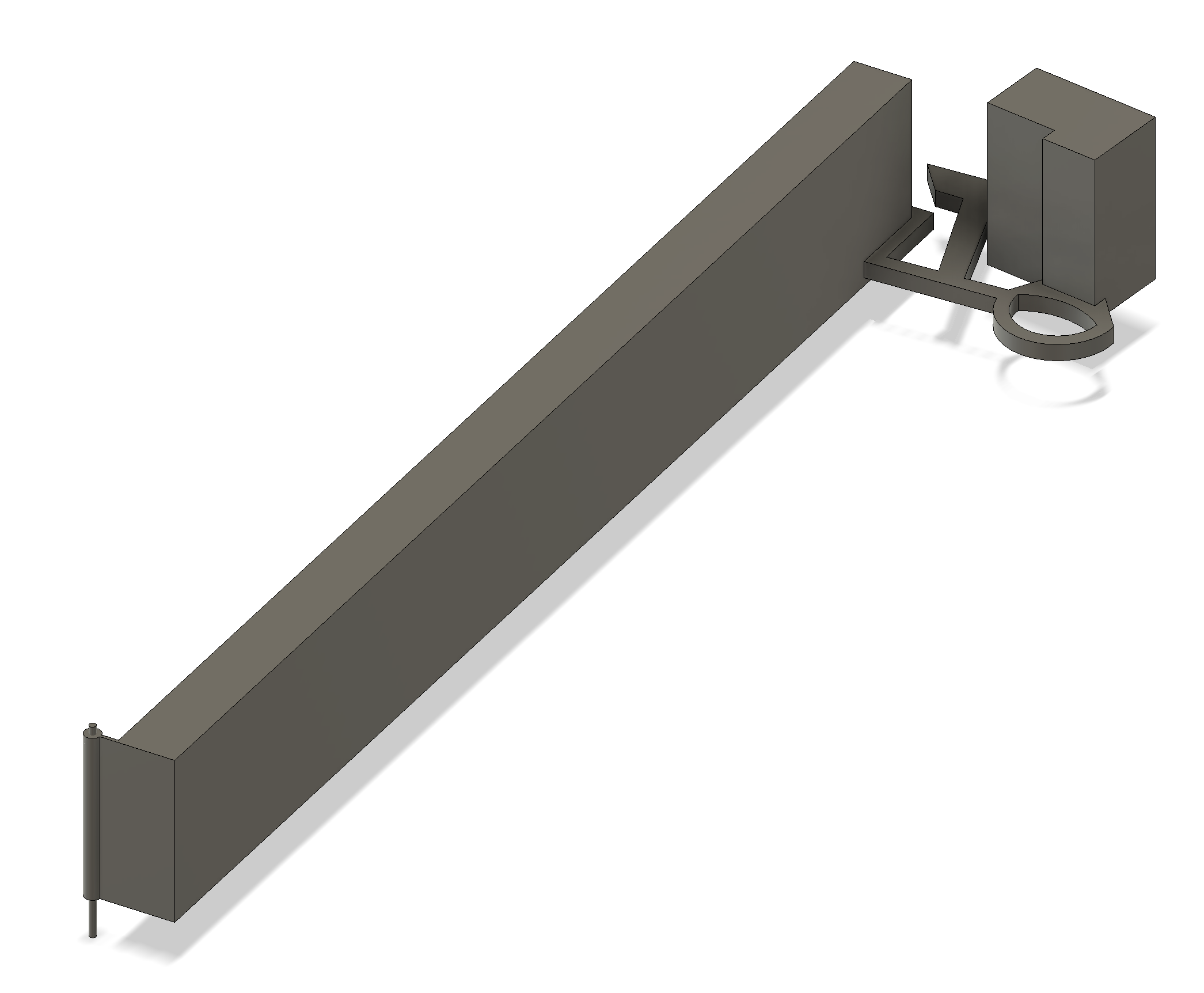 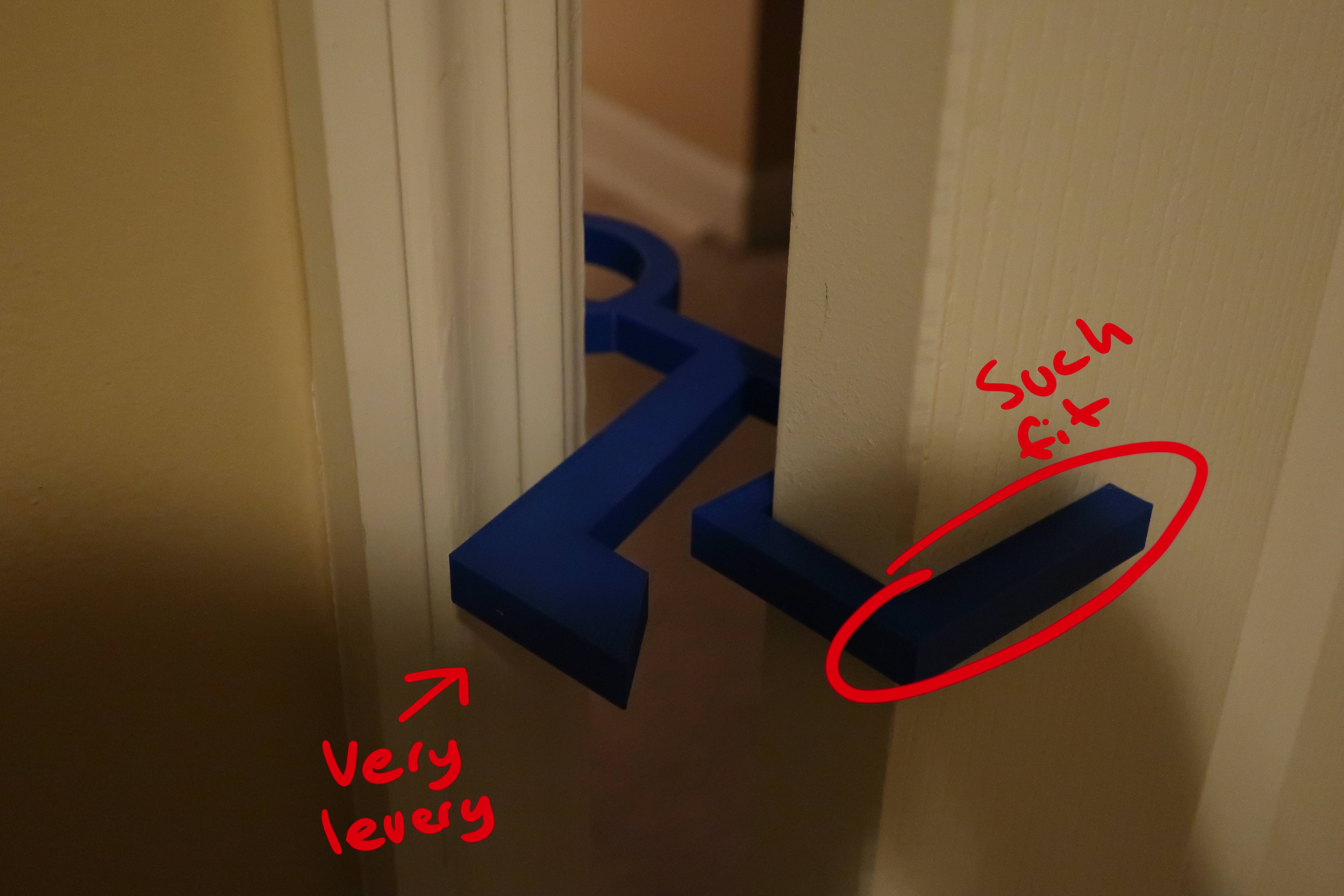 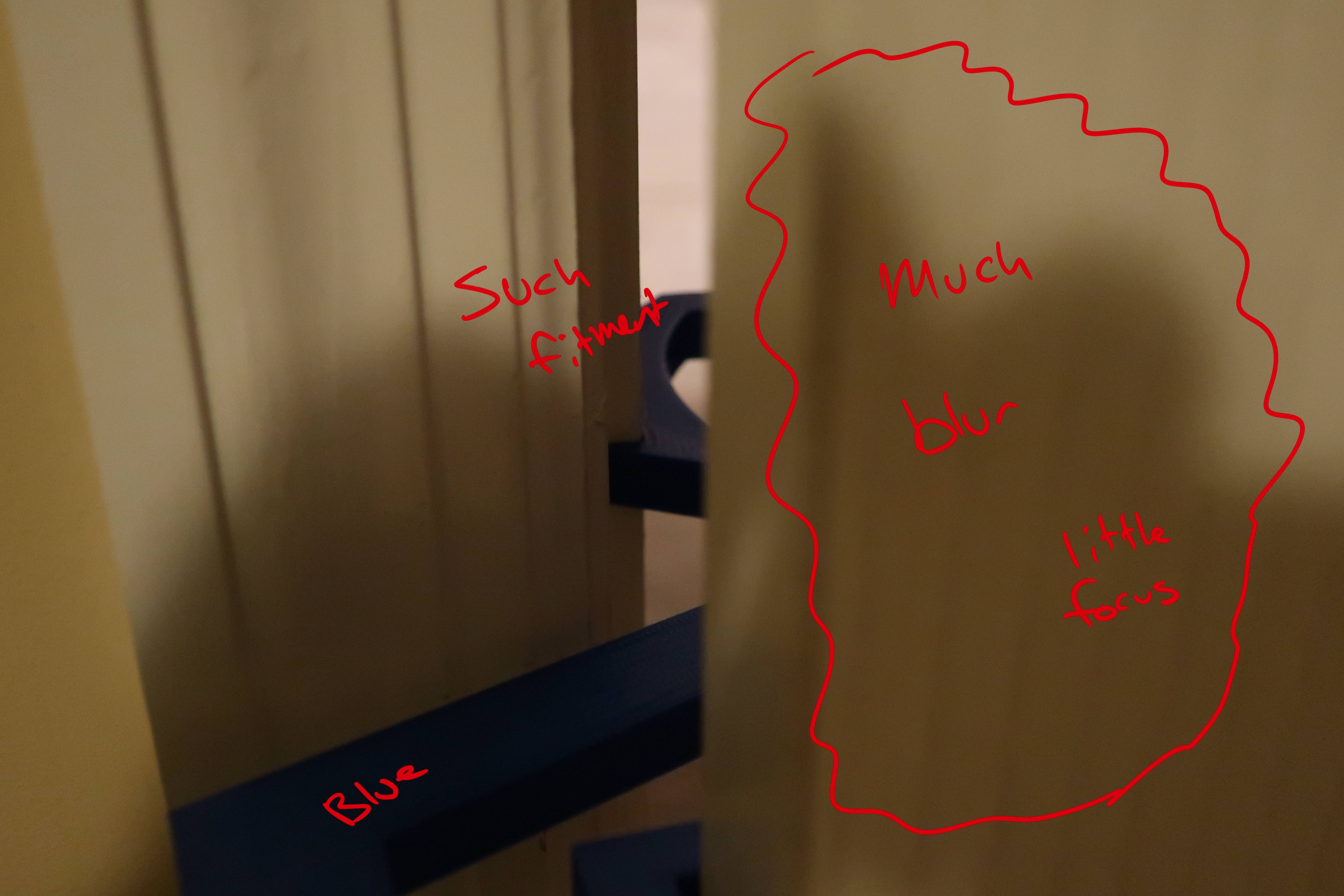