A specialized nozzle for a water hose that injects air creating a fine mist that under the right conditions makes snow!

This design comes from [www.snowathome.com/free_plans/SAH-SG_t-type_internal_mix.php snowathome.com] and is the simplest one they have a design for. 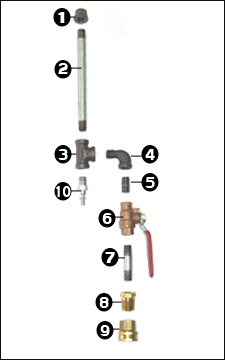 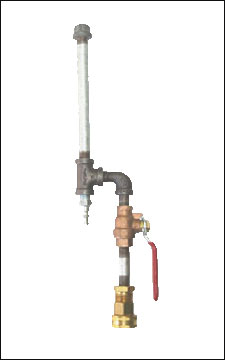